Go beyond the impossible

Who knows what’s impossible?  Everyone.

Who knows what’s possible? A few.

That is the difference between those who fail and those who succeed. The first group sees failure as an attempt in learning (F.A.I.L. = First Attempt In Learning) and goes beyond the impossible,

while the second one, as a chance to drop out.

If you are not willing to see beyond the impossible, then be prepared to lose and don’t expect to win.

In 1954, if Roger Bannister – a middle distance athlete and neurologist, hadn’t seen beyond the impossible, he would have never broken the record of the 4-minute-mile. Till that point of time, people thought that the human body couldn’t run one mile, in less than 4 minutes. Actually, he ran one mile in 3 minutes and  59.4 seconds. It was just impossible for anyone to do it, but not for Roger!

Roger believed in himself and most of all, believed that nothing was impossible.

He attained this record with minimal training, while practicing as a junior doctor. But as part of his training, he relentlessly visualized himself achieving it, in order to create a sense of certainty. He thought and pondered on his success daily.

After 46 days, John Landy in Finland broke Roger’s record and managed to run one mile in 3 minutes and 57.9 seconds. Roger by crashing through the barrier, proved that this was just a mental myth. What seemed impossible before, now seemed possible to many!

Another example of a man, who saw beyond the impossible was that of Henry’s Ford. In 1932, Henry Ford invented the V8 engine. At that point of time, nobody else was sharing Henry’s vision of building an engine with the entire eight cylinders cast in one block. The design was placed on paper, but the engineers agreed, that something like that was simply impossible.

He was the only one believing, that the production of such an engine was possible.

Henry insisted on producing it and it took more than one year, before the enginners completed the production of the V8 engine with success. Henry’s devotion and will on his vision, had finally worked!

This is how dreams come true. This is how targets are reached. Devotion, persistance, will, deep desire and strong focus are the necessary ingredients to your recipe for success. Persist on what others see as impossible and think about it, into reality!

It was the mind who was setting the limitation, to the aforementioned examples. So, what kind of limitation is your mind setting to you? What do you consider as impossible?

Some people call it the Law of Attraction. Scientists call it the Reticular Activation System (RAS). No matter what we call it, one thing is for sure: Our predominant thoughts influence our behavior and attitude, and control our actions and reactions. Our mind has the power to translate, whatever is in our thoughts, into pictures and then to materialize them into reality.

This is how our mind works. Positive thoughts always result in positive consequences.

If you want to succeed, go, think and believe beyond the impossible, as they did! Don’t let anyone to convince you about the opposite. We don’t belong all in the second group, only just a few. That’s the secret. 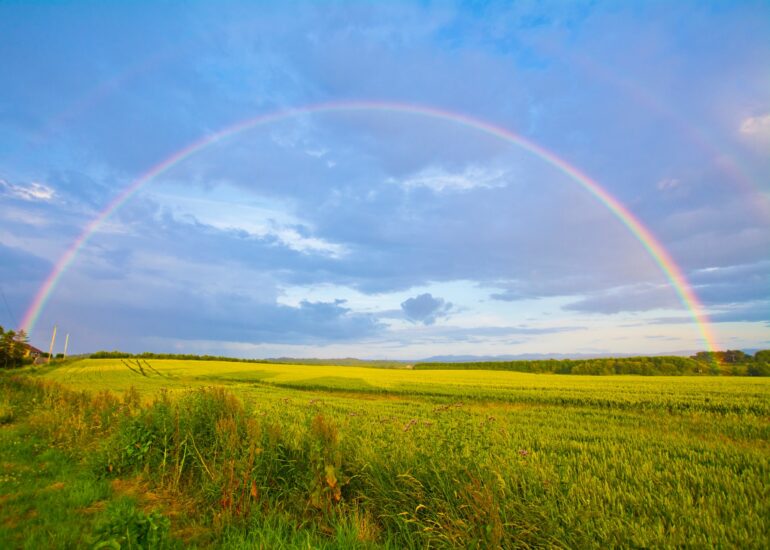 Everything happens for a reason

Lucky to be you!